Imagine being snuggled up to the warmth of an open fire. The crackling flames dance and their heat caress your skin. The icy cold wind is barely a thought as it bites at the branches of trees outside your window.

You deserve to be comfortable in your own home whatever the weather outside.

You were looking at the reflection of the heat from the open fire being reflected back into the room.

The Invisible Insulating Window Film Protecting You From The Cold

Windows are wonderful as they let in abundant natural light and provide your view to the outside world. However, they are between 6 and 25 times less insulating than a typical cavity wall.

Therefore, it is not surprising that cold spots are typically next to windows.

The windows below are double glazed units installed in 2004. Insulation Window Film has been applied to the window in the first image with the red poinsettia. The second window is untreated...

Would you be able to tell which window has the Insulating Window Film? 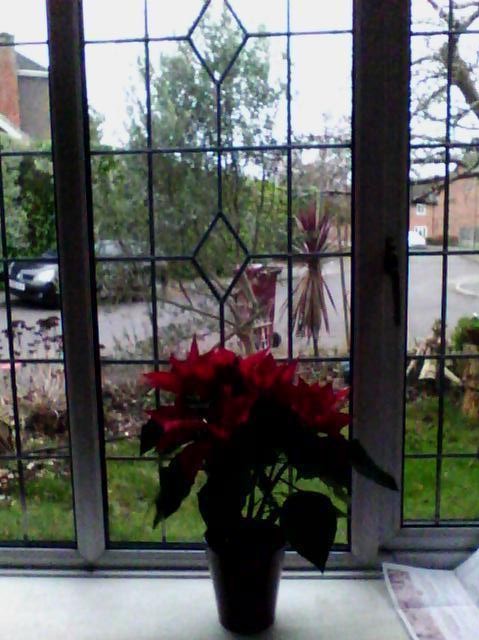 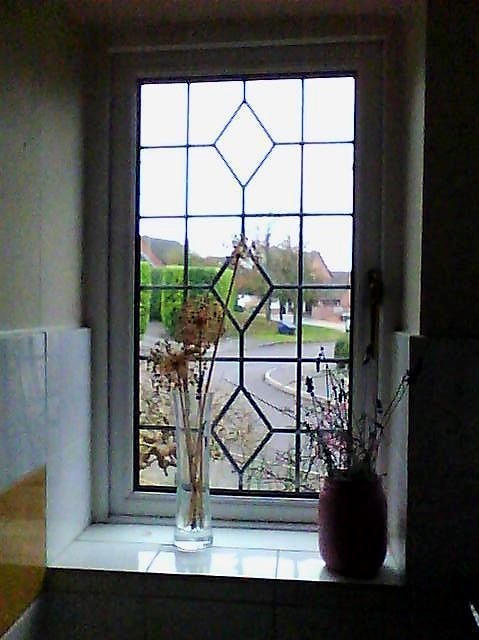 Two identical windows with very different results. There is a feeling of a cold draught when we radiate heat from our warmer body to the colder surface of the glazing. The window with the insulating window film in the first image shows the radiated body heat being reflected back into the room. A thermal imaging camera was used to capture this. The second image shows no such reflection because the majority of the body heat is being absorbed and then re-radiated through the window. 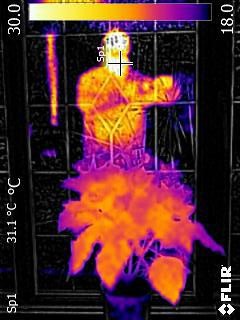 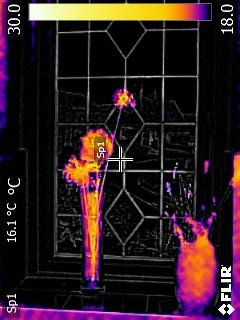 These are thermal camera images from outside the property. The outer pane of the untreated window is about 4 degrees warmer because significantly more heat is escaping through the glazing when it could be keeping you cozy and warm. 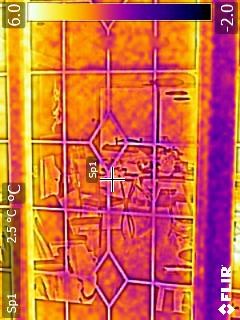 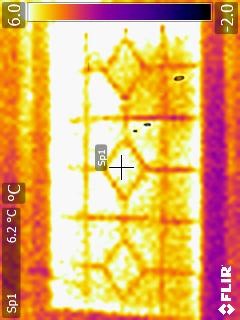